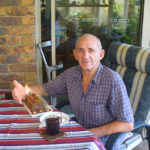 My name is Eric and I was diagnosed with Chronic Obstructive Pulmonary Disease (COPD) after I presented to emergency at Bundaberg Base Hospital with a severe lung infection 2011. Fortunately there was a visiting specialist there from Brisbane at the time. After I was stabilised a number of tests were run to determine my condition including CAT scans, lung function tests and then an MRI. The diagnosis was moderate, borderline-severe emphysema, stable asbestoses. 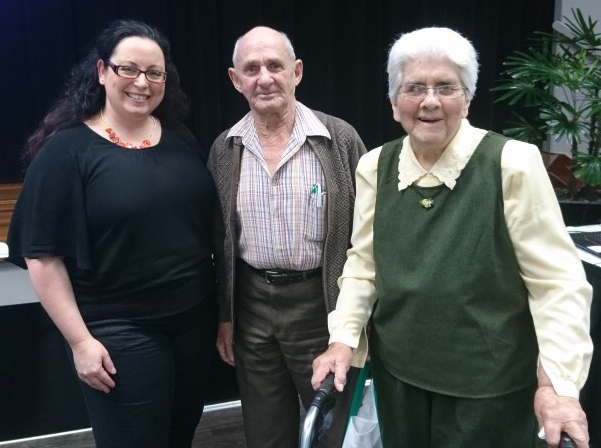 Before this, being a normal male I thought I was bullet proof! Since then, although I have had an average of four to five infections each year, I am generally able to manage my condition well and I have not had an admission to hospital. I have been fortunate to keep my knowledge up-to-date and when needed have completed pulmonary rehab sessions again. I have now completed to four times since 2011 and each time have come away in a much better physical state as well as having a raised level of confidence.

I do carry medicines at all times which will help me if I have an exacerbation of my symptoms as I have learnt very quickly what the symptoms are and when these medications are needed. I am an active member of our local support group and with the support of  Lung Foundation Australia’s staff and resources we are slowly getting the message out there that no one deserves lung disease and it can affect anyone.