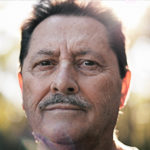 I was always a very active person, a handy man, I enjoyed outdoor activities and played sport competitively until in my 40s. Unfortunately, my work life exposed me to irritants in industrial plants, machinery and equipment and I was born in the 40s and like many of my generation, I was a regular smoker until I quit in when I was 50.

I guess my positive, cavalier or casual approach to life convinced me that I was somehow immune to lung disease and it was something other people suffered. In 2003, I began to experience subtle symptoms which belied the seriousness of the condition that I now live with. Like many, I had excuses and reasons for them all. The shortness of breath walking up some hills I assumed I was getting older or I because I didn’t exercise as much as I should. The cough seemed to hang on much longer after a bout of the flu or a bad cold. I seemed to be getting more chest infections than I used to however I was travelling in areas of weather extremes and exposed to varying levels of health in the general population – I assumed that was the cause.

It wasn’t until my mid-fifties I was told I had Chronic Obstructive Pulmonary Disease (COPD) and had lost more than 25 per cent of my lung capacity. The specialist simply said as long as you do not smoke again, you should have many years in front of you. In my mind I had already quit smoking six years before, so there was no need to do anything further.

Fast forward to 2011, I was eight years older, and despite all my bravado and self-deception, I was forced by events to confront reality. My breathing was now considerably worse and beginning to impact my everyday living. Things began to take longer to do and everyday activities such as fishing, gardening, playing with grandchildren were becoming a chore. Planning physical activity became a necessary part of every day to avoid increasing tiredness and the need to rest. I worked hard to hide the worst of my symptoms from my greatest supporter, and most severe critic, my significant other. Work responsibilities also began to bear down on me as the disability spiral kicked up a gear.

Fortunately for me, my wife is far smarter than I am and, having grown tired of letting me believe that she saw none of this, insisted that I consult another respiratory specialist, do what I was told, and plan an exit from work. Another breathing test result now showed a 50 per cent loss of predicted capacity, I faced reality and my own mortality squarely in the eye for the very first time. I began an eight week pulmonary rehabilitation at the Royal Brisbane and Womens Hospital soon after. Once the pulmonary rehabilitation program was finished, the group was urged to ‘maintain the gains’ at weekly Lungs in Action community group-based pulmonary maintenance exercise classes. 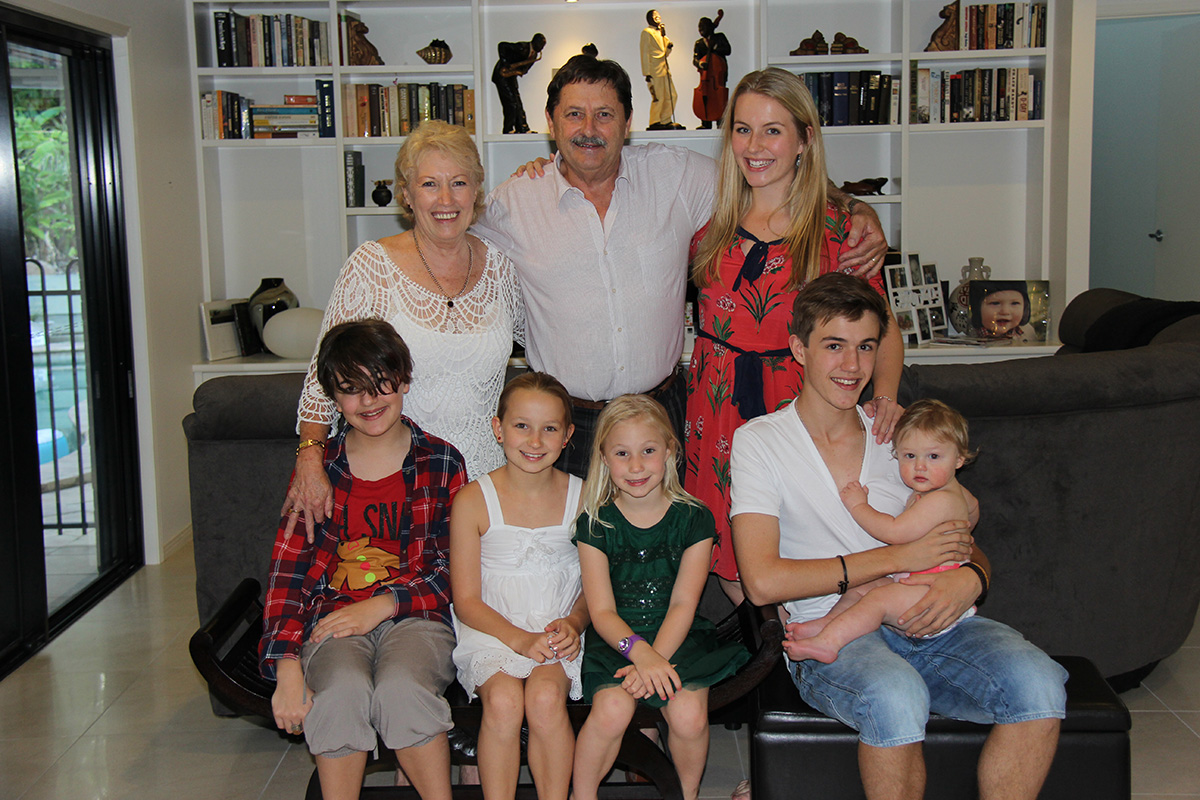 I attend this class twice weekly and I believe this is one of the most critical factors in maintaining good health for people with COPD. It’s taught me not to be too hard on myself. Living with COPD is a day-to-day proposition. I believe in doing what I can and being honest with myself. If I am breathless I always remember that in a while I will recover.

I am now more than 12 years post diagnosis and after completing pulmonary rehabilitation and starting my volunteer work with Lung Foundation Australia, I can look back with some satisfaction at where I am and what I have achieved.

My COPD is stable, despite having suffered a couple of exacerbations over the last few years while travelling overseas. The fact that I have travelled at all is testimony to the fact that there is life after diagnosis and my commitment to maintenance exercise and close attention to medication and preventative measures plays no small role in that.

This is my story. Whether you’re a patient, carer, clinician or bystander, I hope what I have shared resonates with you in some way.